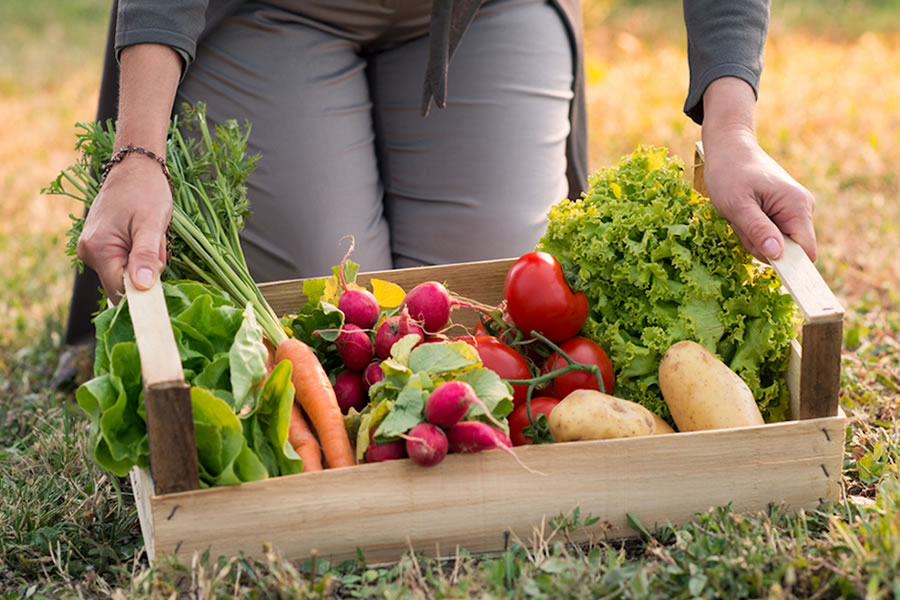 With Sankranti round the corner, an MBA graduate, who has turned into a farmer, is offering basketfuls of organic, homegrown fruits to corporate offices. Usharani Vinay, the founder of Skyo Farms, had worked in several IT companies. During the pandemic, however, she found her love for farming. She impulsively bought a piece of land in her village, Yelagalavadi in Kunigal taluk, and started farming. “We had moved back to our village during the pandemic, when we came across a piece of land for sale. I bought it and started farming,” she told TNIE.

The farm has been running for a year-and-a-half now, with Usharani growing around 15 varieties of fruits, including guavas, papayas, bananas and mangoes. As part of integrated farming, she also rears sheep. Recently, she also added a pond full of tilapia. She uses the recirculating aquaculture system (RAS) for fish farming, where the same water is filtered and recycled to reduce water consumption. She recycles the waste from sheep and tilapia as fertiliser in her farm.

In light of the festive season, she has taken to selling an assortment of her produce to corporate offices and apartments. Each basket costs around Rs 500 and has 2 kg of bananas and papayas each, a kg of guava and mosambi, two coconuts and sugarcane. She also promotes weekend farming, where people from the city can visit her farm to harvest and tend to their own crops on a 600 sqft patch of land. “We’ve had people ordering from us from all over the country. We are currently only focusing on corporate offices and apartments, because it’s easier in terms of delivery and other logistics,” she said.

The farm spans 3.16 acres with Usharani also growing sandalwood, drumstick, horsegram and corn, among other horticultural crops, of which she uses some to tend to her sheep. “It’s definitely a drastic change, because it was an unexpected decision, but it’s quite addicting because every day there’s something new and curious that’s pulling us towards farming,” she says. 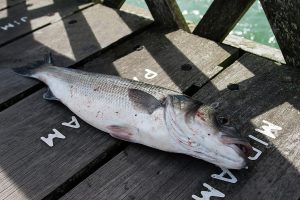 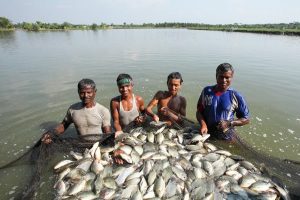 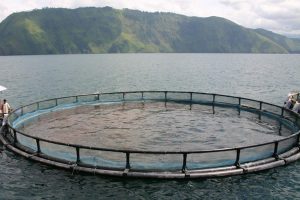