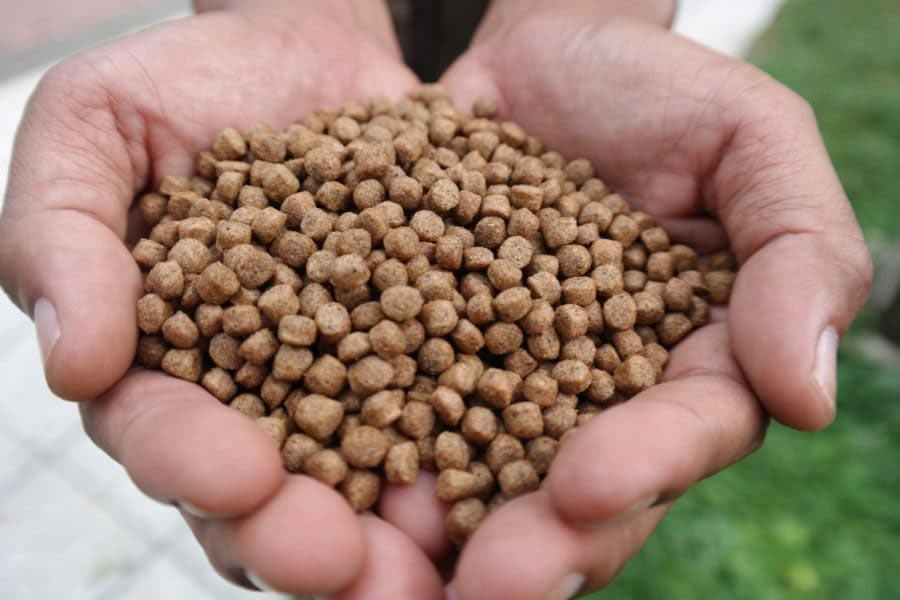 With a concern for food security that extends beyond supply, Christopher Salmon has spent the better part of the last two years developing products that he believes will not only lower the cost of inputs for his fellow farmers, but also produce healthier livestock for consumption.

The 35-year-old journeyman electrician-turned-farmer operates Niyah’s Poultry Farm and Food Processing Center, along with his business partners in St James, where he rears chickens, ducks, pigs and goats. It was here that he began research on organic animal feed and would eventually start the process to create his own.

When the Jamaica Observer asked what he has developed, Salmon quipped, “I could tell you where it started first. I took a course in botany in 2019 and became very interested in plant biology because of the natural healing attributes I found in many different species of plants,” he explained, adding that he also took a course in ecology.

By combining the information he got from his classes and applying them to his farming operation, Salmon developed a natural, plant-based, whole grain, herbal food supplement, and liquid elixir — none of which, he said, contains hormones or antibiotics. Rich in probiotics, vitamins, minerals, and other nutrients, the products are safe for all livestock animals.

“We have designed the products for several reasons, including lowering the bacterial pathogens in farmers’ livestock… we are also focused on reducing carbon output by using natural feed,” the young farmer pointed out.

“Also we are reducing prices for farmers on poultry food because our food can be doubled. We have a process that could take one pound and turn it into two pounds; therefore, we are able to lower the price on farmers,” he stressed.

Currently, it costs Niyah’s Poultry Farm between US$15 and US$20 to produce one bag of feed. So far, Salmon said he has invested $400,000 in the product development process, along with funding from his business partners.

What’s more, Salmon said animals reduce their intake of the feed, as well as excretion of waste, after consuming it for a period of three to four weeks. After four weeks, he feeds the animals once a day.

When quizzed about the specific ingredients used in the products he has developed, Salmon informed Business Observer that he could not divulge that information since he is now in the process of securing international patents and copyright protection for the formulae through a company in Texas, USA — a process that should take 90 days. But he also guarantees that farmers, based on visuals, can determine the organic nature of the feed, supplement, and elixir.

In the meantime, the St James-based farmer has plans to expand Niyah’s Poultry Farm and Food Processing Center beyond its half-acre operation in St James. In his quest for growth, Salmon has gained the support of the Rural Agricultural Development Authority and the Ministry of Agriculture and Fisheries, both of which are helping him to identify adequate land space for lease or purchase. He is now considering Trelawny — which has a large network of livestock farmers — and Westmoreland, where he was born and raised before emigrating to the US at age six.

Salmon’s journey in the last two years has not been without its challenges.

“A lot of people thought it was a long shot or a shot in the dark, but it has actually turned out way better than I thought,” he stated, adding that he recently shared his progress on Twitter and got positive feedback.

“I had to turn down a lot people for certain offers because they weren’t conducive to what we’re trying to do,” Salmon continued.

Though some of the offers to which he refers include foreign interests, Salmon prefers to continue his business endeavours in Jamaica. When asked why, he said, “Because I am from Jamaica and I’m a proud Jamaican.” 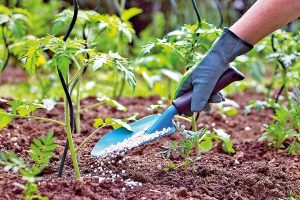 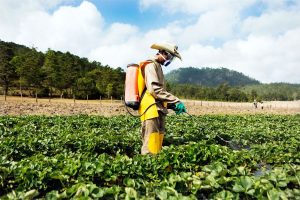 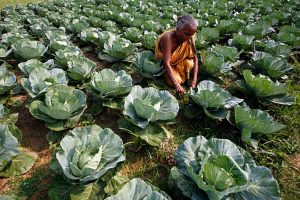