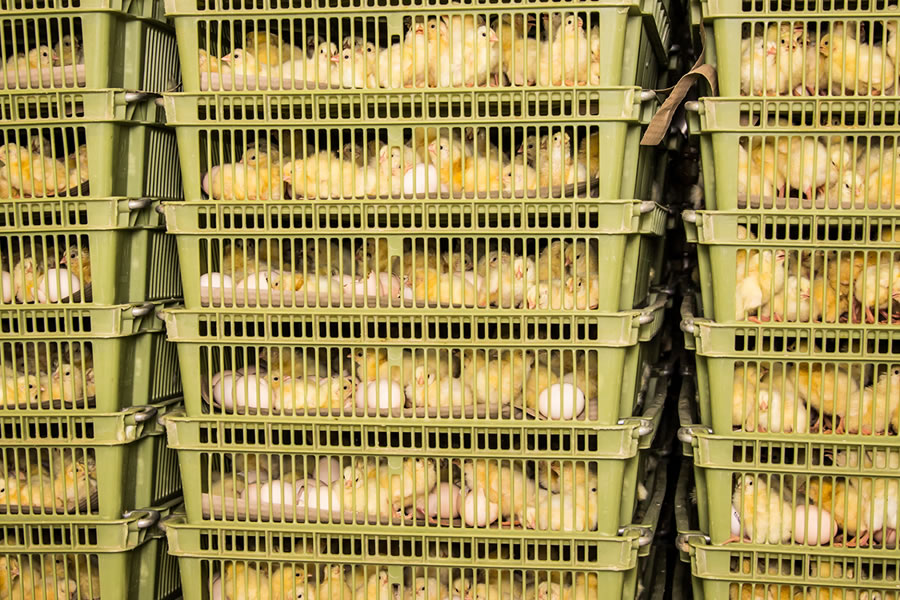 A Pilgrim’s Pride Corp chicken hatchery and a Deere & Co dealership were hit by the tornado that swept through Kentucky on Friday. Silos holding millions of bushels of corn also suffered damage, said the Kentucky’s agriculture commissioner.

At least 64 people, including six children, lost their lives in Kentucky after a raft of tornadoes tore through six states, reported Reuters.

“We have a 200-mile swath through Kentucky that has pulled-down grain systems, destroyed chicken hatcheries and of course blown-over barns,” said Ryan Quarles, Kentucky’s agriculture commissioner.

The destruction in the Midwest could further raise already high chicken prices and add to supply-chain headaches that have made it difficult for farmers to replace tractor parts.

Poultry is Kentucky’s top agricultural commodity, and at least a dozen chicken barns collapsed, Quarles said. The state is working with the US Environmental Protection Agency to properly kill and dispose of chickens housed in barns that were destroyed, he said.

One Pilgrim’s Pride chicken hatchery was a total loss, and another is expected to be offline until spring after suffering significant damage, the company said in a statement. It added that other company hatcheries are supplying chickens to farmers near Mayfield, a town of 10,000 that suffered some of the worst damage from the tornadoes.

Pilgrim’s, which is mostly owned by Brazilian meatpacker JBS SA, is evaluating damage to a local feedmill, while a production plant is expected to be fully operational on Wednesday, the statement said.

The loss of the hatchery in Mayfield “automatically triggers a multi-month delay in the processing and raising of chickens because the hatchery simply is not there anymore to supply the farmers,” Quarles said.

Mayfield is in Kentucky’s top county for agricultural sales, accounting for 6% of the state’s total farm business, according to US Department of Agriculture data, though the state is not a top grain producer. Kentucky held 1.5% of US corn stocks in December 2020, the USDA said.

Mayfield Grain Company, a crop handler, had roofs ripped off of parts of a storage system that holds 6 million bushels of grain in Mayfield, Quarles said. That’s enough corn to fill two Panamax vessels — each ship the length of two football fields.

Photos on Twitter showed yellow corn visible from the tops of bins that lost their roofs. The company had no immediate comment.

“You have millions of bushels of corn, much of which was just freshly harvested, being exposed to the elements, being damaged,” Quarles said.

“We’re looking for ways to recover spilled grain but also divert the storage and movement of grain to other facilities around the state.”

Quarles said the agriculture department will help farmers find buyers for grain amid reduced demand for feed from livestock and poultry producers who suffered losses.

Hutson Inc, a company that sells Deere equipment, said its flagship store in Mayfield was “destroyed by one of the worst natural disasters to ever hit the state.”

Workers “waded through debris and used what equipment they could salvage to assist with rescue efforts at a candle plant located next to us that had mass casualties,” Chief Executive Josh Waggener said in a statement online.

Deere said it is in touch with Waggener and working with Hutson to provide financial assistance to the community. 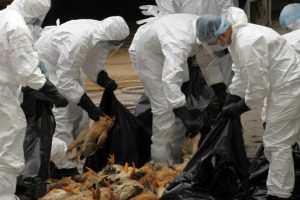 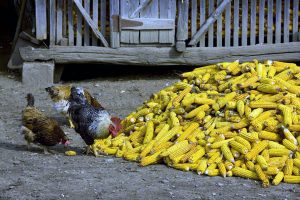